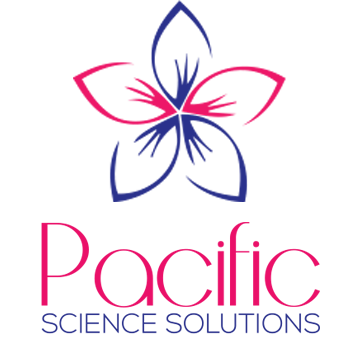 Janita is the Managing Director and Co-founder of Pacific Science Solutions. She graduated with a major in climatology (Bachelor of Science) from Macquarie University in Sydney, Australia in 1992 and her first job was as a scientific officer at the Fiji Meteorological Services where she headed the Climate Service Division.

She left the role in 2001 to move to Melbourne, Australia to join the Australian Bureau of Meteorology. Initially, Janita worked in the Climate Monitoring and Prediction services. In January 2004, she became the Team Leader for an Australian Government funded project, the Pacific Islands Climate Prediction Project (PICPP). Janita managed the project until February 2012 before moving on to manage a much larger Australian-funded program, Climate and Oceans Support Program in the Pacific (COSPPac).

In 2016, she co-founced Pacific Science Solutions with Amanda Amjadali. 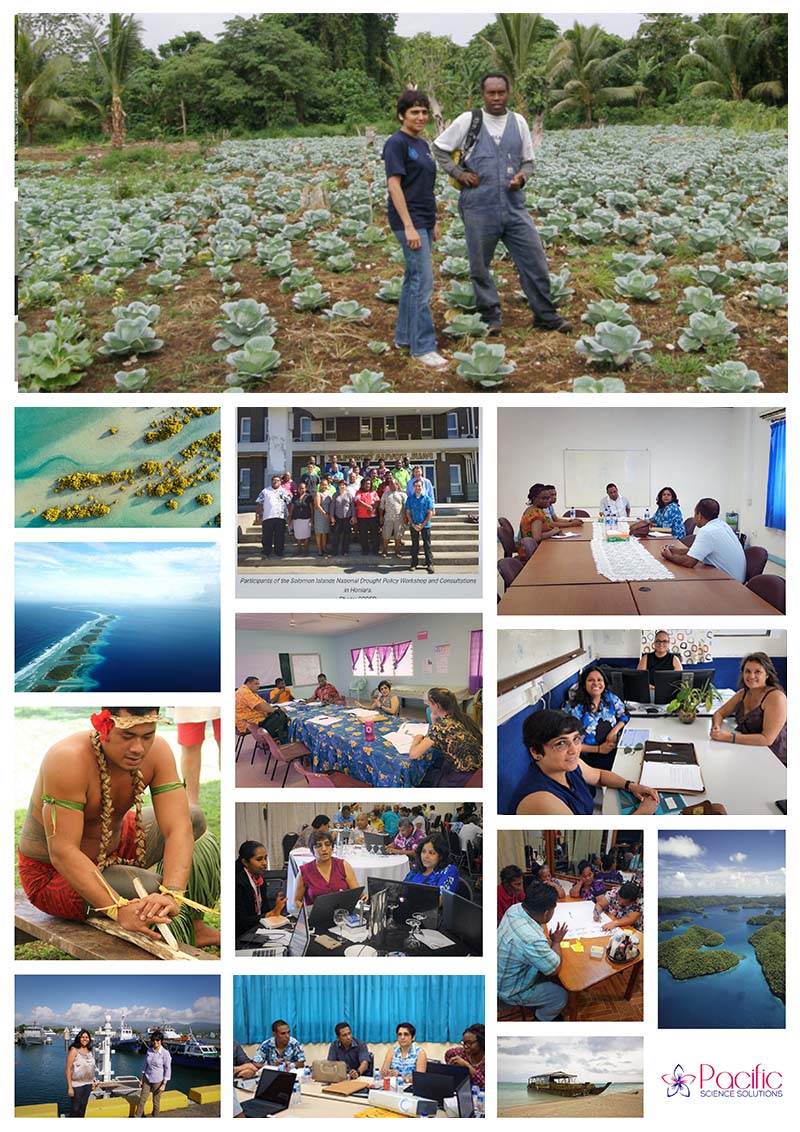